maso
Participant
quote dinotheweirdo:
Don is correct…and that coupe must be ,maybe, take a stab ,at Bruce Hertel Right? (Now in Oregon I think)

That’s him and he is in Oragon. I think that he is involved in Salt Flats racing now.

Anyway… Bruce went on to running dragsters and was the runner up at Indy for the class win with this: 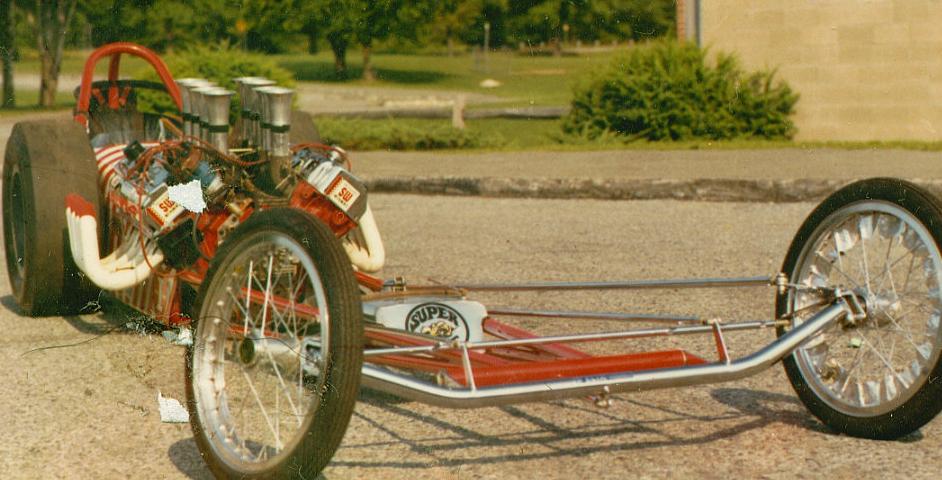 Bruce says that it leaned out just a little bit at the top end costing him the race. Don’cha hate when that happens…?!

I told him about this site and he seems enthusiastic about it, but he tells me that he has some difficulty geting registered. Maybe he will check in here soon and find this.